Bill Fontana (b. 1947, United States) is an American composer and media artist who has developed an international reputation for his pioneering experiments in sound. Since the early 70s, Fontana has used sound as a sculptural medium to interact with and transform our perceptions of visual and architectural spaces. He has realized sound sculptures and radio projects for museums and broadcast organizations around the world. His work has been exhibited at the Whitney Museum of American Art; the San Francisco Museum of Modern Art; the Museum Ludwig, Cologne; the Post Museum in Frankfurt; the Art History and Natural History Museums in Vienna; the Tate Modern and Tate Britain, London; the 48th Venice Biennale; the National Gallery of Victoria, Melbourne; the Art Gallery of New South Wales, Sydney; MAXXI, Rome; and MAAT, Lisbon. He has done major radio sound art projects for the BBC, the European Broadcast Union, the Australian Broadcasting Corporation, National Public Radio, West German Radio (WDR), Swedish Radio, Radio France and the Austrian State Radio. He is currently working on new commissions for the Kunsthaus Graz, the International Renewable Energy Agency, and the 2018 Venice Architecture Biennale.

I began my career as a composer. What really began to interest me was not so much the music that I could write but the states of mind I would experience when I felt musical enough to compose. In those moments, when I became musical, all the sounds around me also became musical.

I have worked for the past 50 years creating installations that use sound as a sculptural medium to interact with and transform our perceptions of visual and architectural settings. These have been installed in public spaces and museums around the world including San Francisco, New York, Rome, Paris, London, Chicago,Vienna, Berlin, Venice, Sydney,,Tokyo, Barcelona, Linz, Manchester, Istanbul and Abu Dhabi.

My sound sculptures use the human and/or natural environment as a living source of musical information. I am assuming that at any given moment there will be something meaningful to hear and that music, in the sense of coherent sound patterns, is a process that is going on constantly. My methodology has been to create networks of simultaneous listening points that relay real time acoustic data to a common listening zone (sculpture site). Since 1976 I have called these works sound sculptures.

I have produced a large number of works that explore the idea of creating live listening networks. These all use a hybrid mix of transmission technologies that connect multiple sound retrieval points to a central reception point. What is significant in this process are the conceptual links determining the relationships between the selected listening points and the site-specific qualities of the reception point (sculpture site). Some conceptual strategies have been acoustic memory, the total transformation of the visible (retinal) by the invisible (sound), hearing as far as one can see, the relationship of the speed of sound to the speed of light, and the deconstruction of our perception of time.

From the late nineties until the present my projects have explored hybrid listening technologies of acoustic microphones, underwater sensors (hydrophones) and structural/material sensors (accelerometers). Some of my most recent works I call Acoustical Visions and are explorations of the image that a sound makes and the sound that an image makes. 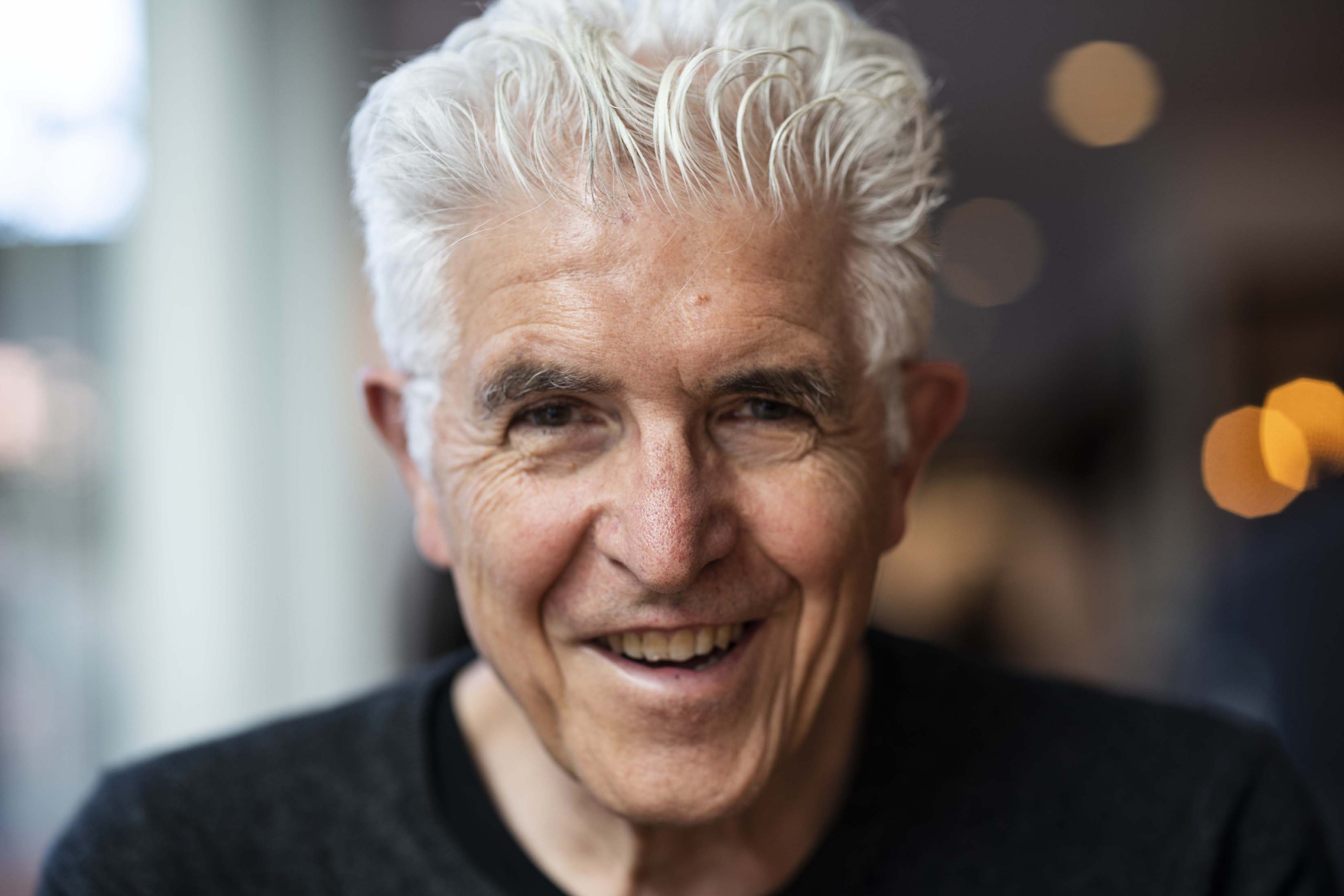