Primal Energies in the Space01 Gallery of the Kunsthaus Graz

Eight large hanging screens were placed in the exhibition space with projections from the following 8 videos. Each of these were created from recordings of renewable energy power sources: hydroelectric; geothermal; wind and solar. Some of these were produced for the International Renewable Energy Agency and exhibited in the 2018 Venice Architecture Biennale. The first two vertical videos are newly created for this exhibition and are based on recordings at sites along the Mur River that runs through Graz. Each video has its own soundtrack which can be heard in this portfolio, but for the exhibition space in the Kunsthaus, a 64 channel loudspeaker system mixing the sound elements from each of the recordings was installed in the museum's large dome shaped gallery space, making it possible to create an immersive spatial composition. It is a deconstruction of the normal relationship of a moving image to its sound track, so that all the sounds associated with these videos become a grand sonic dreamscape—so that visitors can discover their own acoustic visions while moving through the exhibition space. 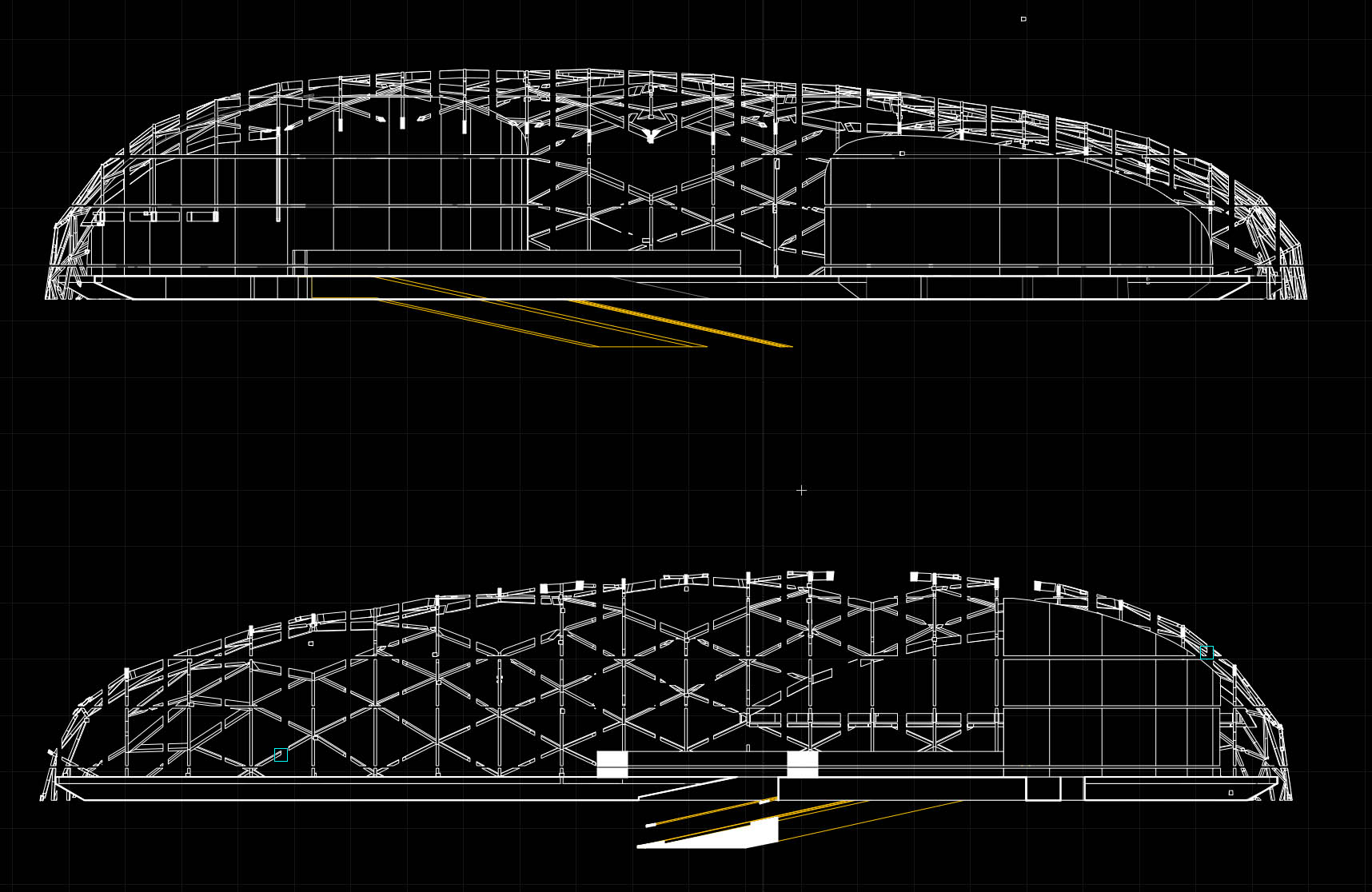